The SEDS UNLV chapter was established in January of 2019 as a science and engineering based student organization aimed at developing a variety of space-related endeavors. The organization aims to bring together students passionate about space to work on challenging projects, as well as fostering interest among the student body in space exploration.

SEDS-USA was established in 1980 and is the largest student-run space organization in the world, consisting of an international community of high school, undergraduate, and graduate students from a diverse range of educational backgrounds in chapters all over the world. 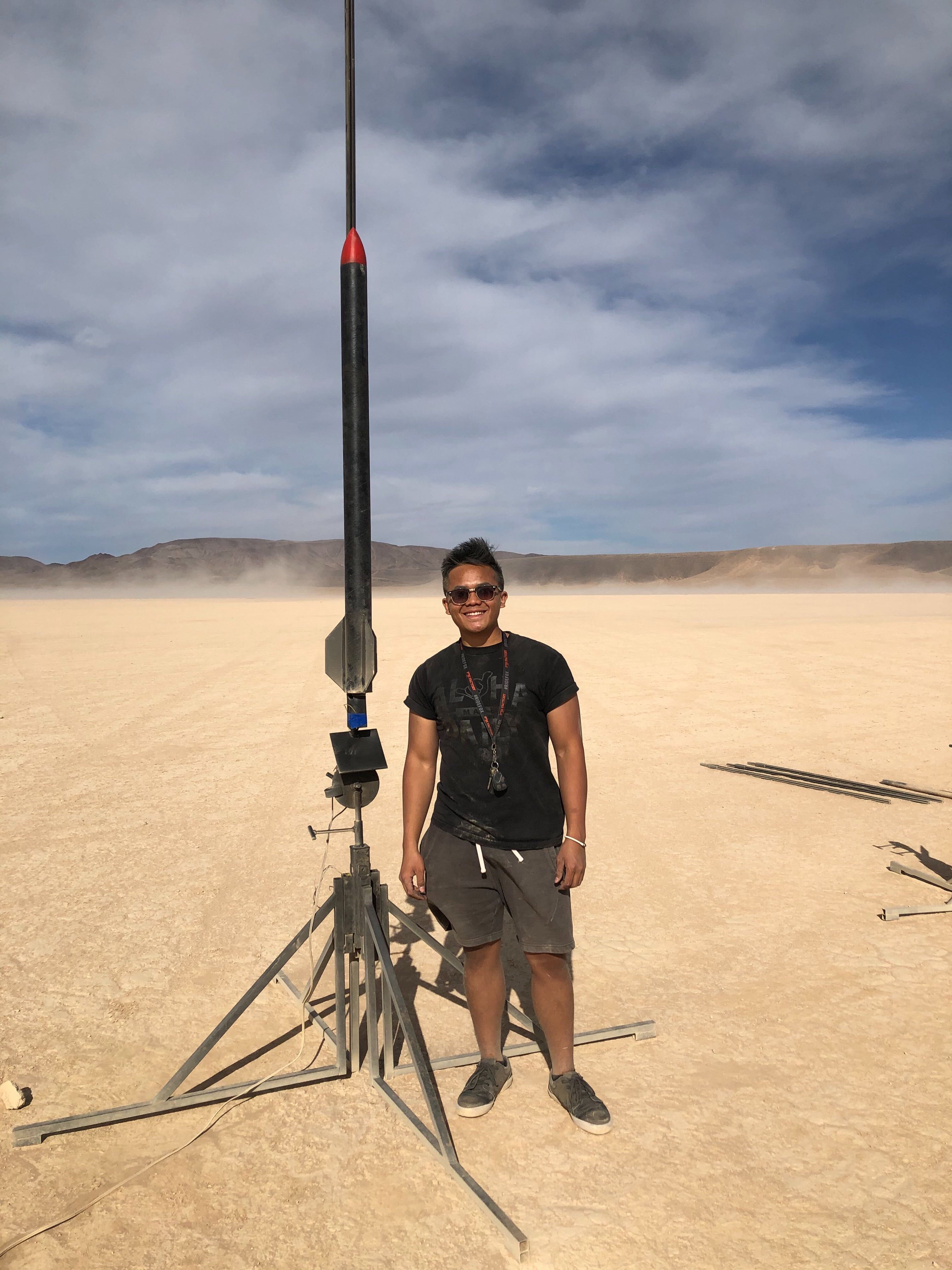 Nick is a senior studying mechanical engineering at UNLV. He will be interning with Aerojet Rocketdyne next year, and he has already earned his level 1 and 2 certifications while working on competition rockets! He enjoys spending time with friends and family. Nick is also involved in the American Society of Mechanical Engineers and Kappa Sigma. His passion for rocketry is his motivation. 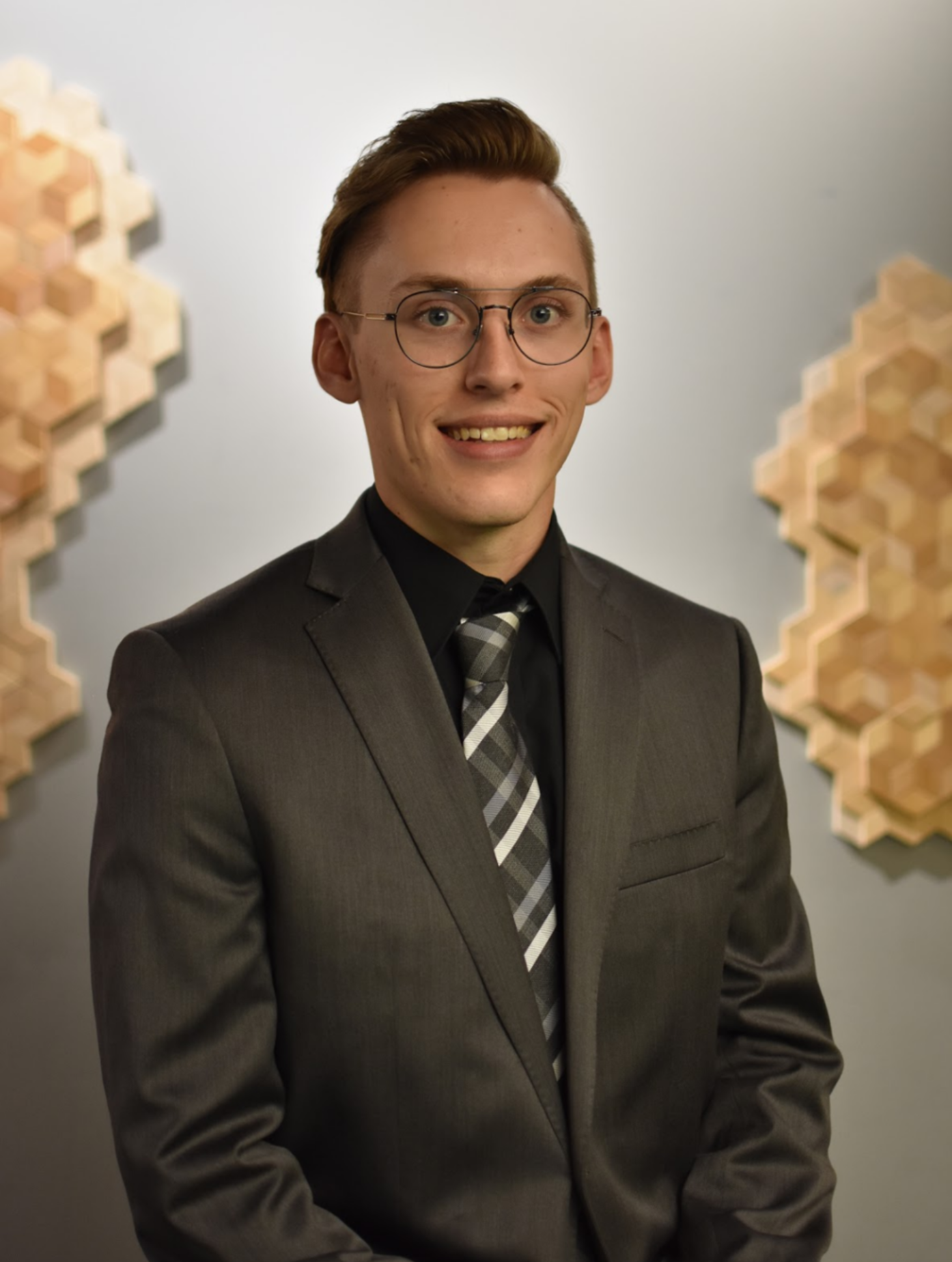 Jake is a senior studying mechanical engineering. He enjoys many types of board sports, backpacking, and painting in his free time. Jake is very interested in the mapping of our universe and how we define our place among the stars. His favorite constellation is Sagittarius, which can be used to find the galactic center Sgr A*. 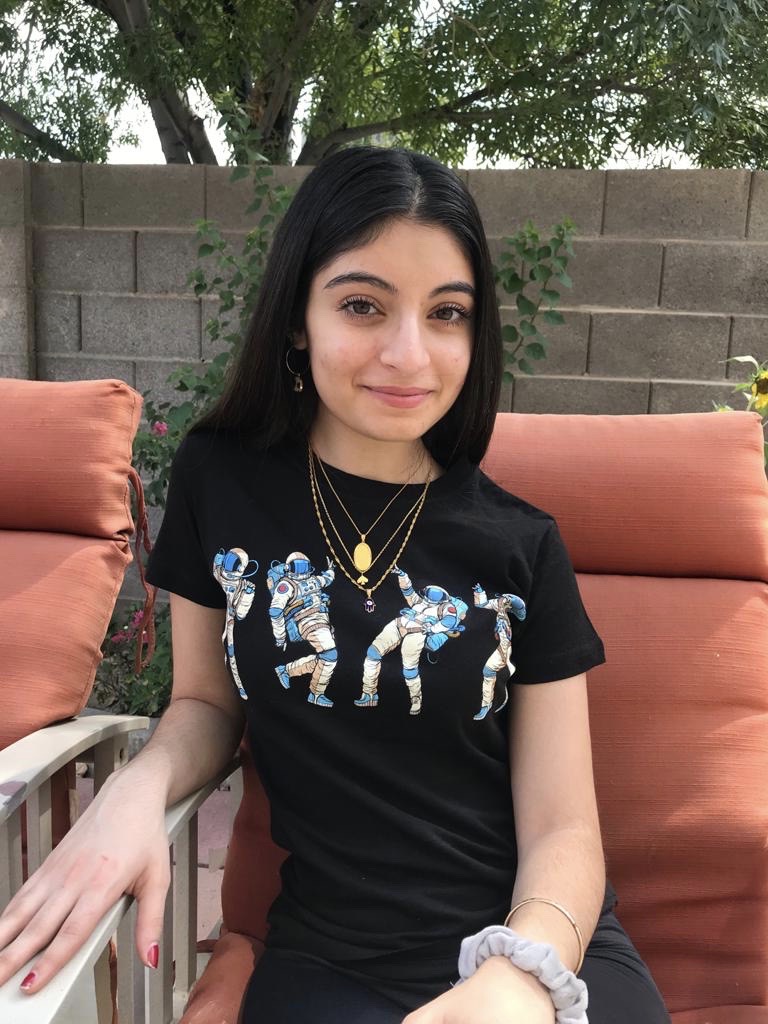 Sarah is a sophomore at UNLV studying biochemistry with a French minor while pursuing the pre-med track. Sarah became interested in space upon seeing SEDS at her freshman orientation. She wanted a challenge that was unconventional in the world of medicine, and thus took an interest in space medicine and how space travel affects the human body. She plans on integrating space exploration in her professional life as an aerospace physician. 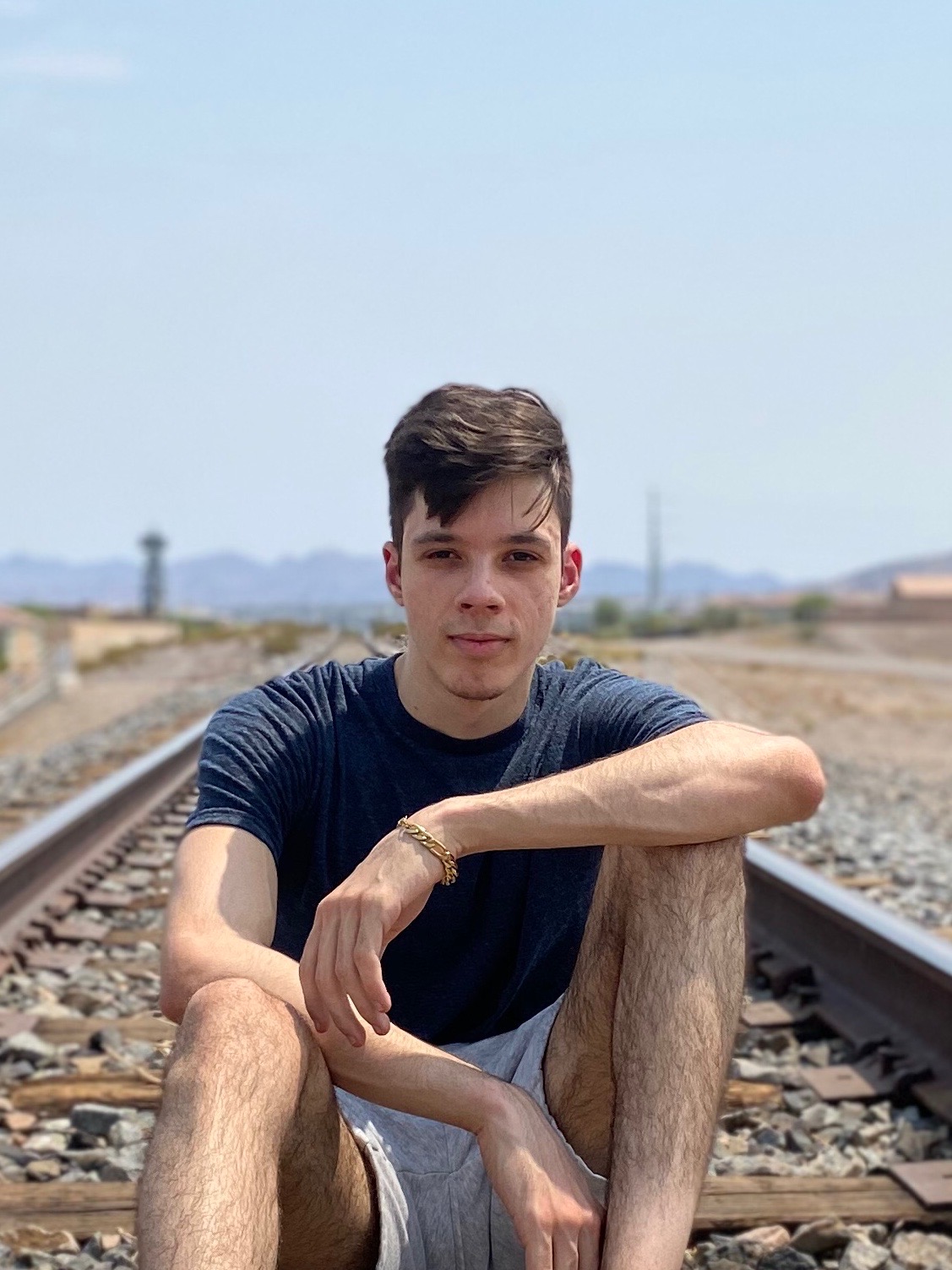 Petar is in his second year as a mechanical engineering major at UNLV and later intends on pursuing a minor in Computer Science. Ever since he witnessed the maiden launch of SpaceX's Falcon Heavy flying a Tesla Roadster into space in 2017, he realized that the advancement of space exploration knew no limits. He enjoys to travel and spend time with his friends and family. He is now interning at NASA working on the On-orbit Servicing, Assembly, and Manurfacturing (OSAM) initiative.