The Loveship is 6.15ft tall, featuring two fiberglass body tubes and a fiberglass nosecone. The fins were manufactured in the ship using 3D printed ABS followed by a composite layup. The boattail was also manufactured via 3D print with an aluminum tube integrated between the boattail and motor casing. Avionics is placed in the nose cone, held in place by a bulkhead. 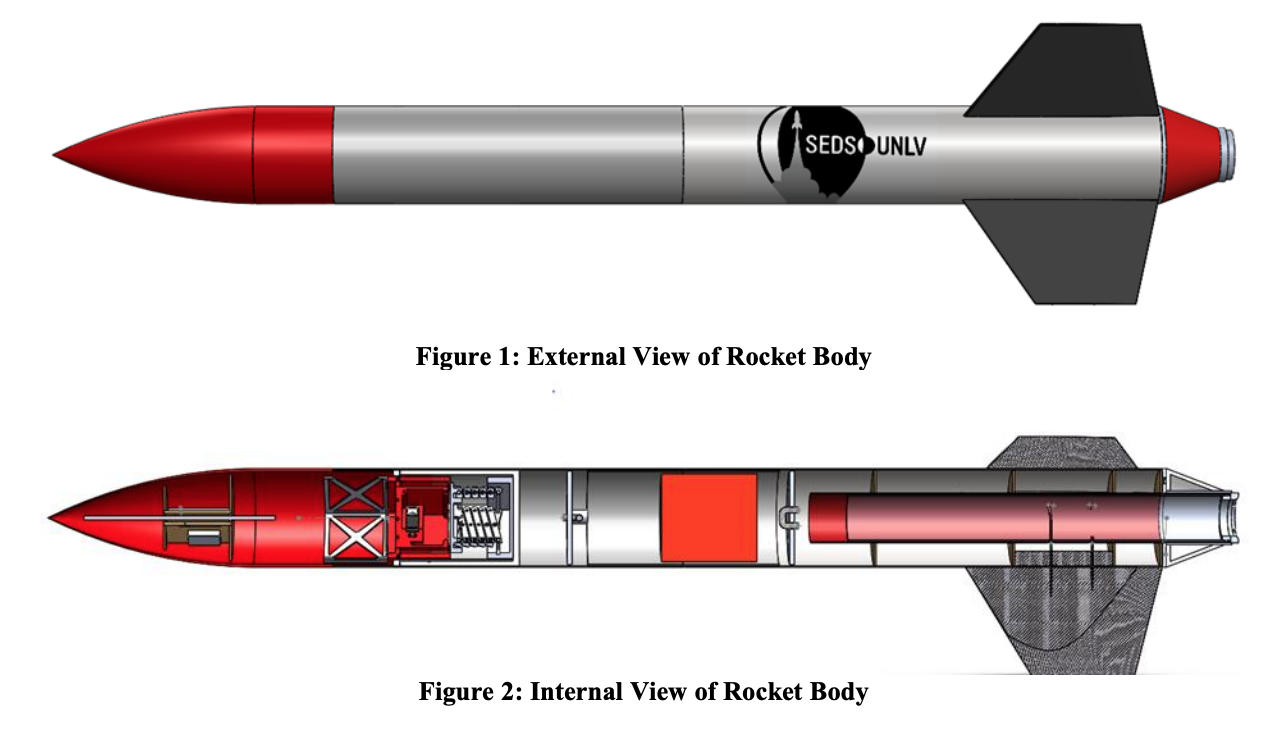 The Loveship contained an array of both commercial off-the-shelf (COTS) and student researched and developed (SRAD) electronics systems. Most notably, it featured a SRAD GPS module and LoRa RD transmitter as well as a redundant SRAD payload control system. Ejection and recovery were based on redundant COTS altimeters with real-time flight data functionality. 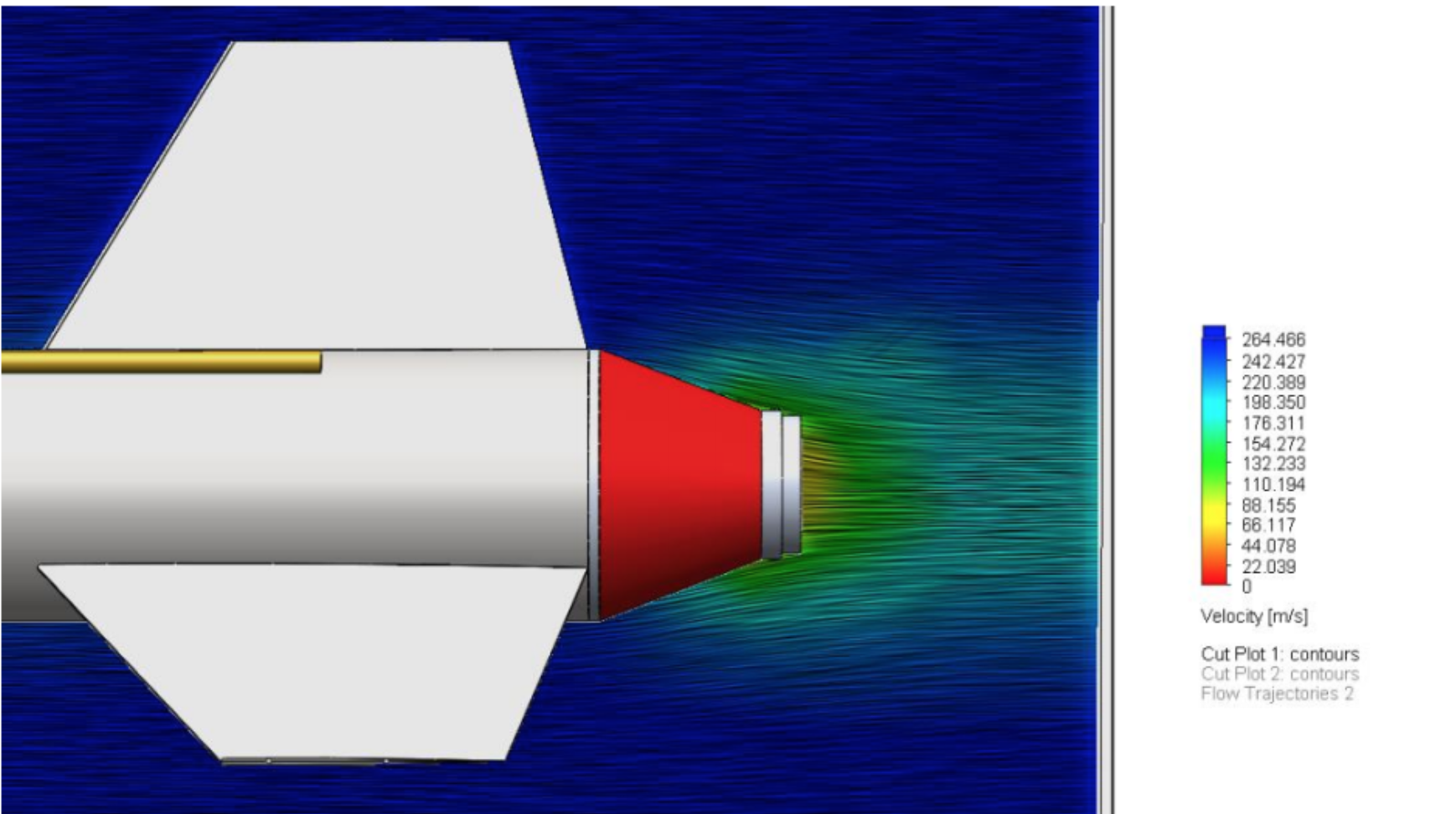 The payload flying upon this rocket featured a model self-inflating habitat to be used for the colonization of new lands. The payload subsystem is comprised of three, functional, cube-sat sized payloads. 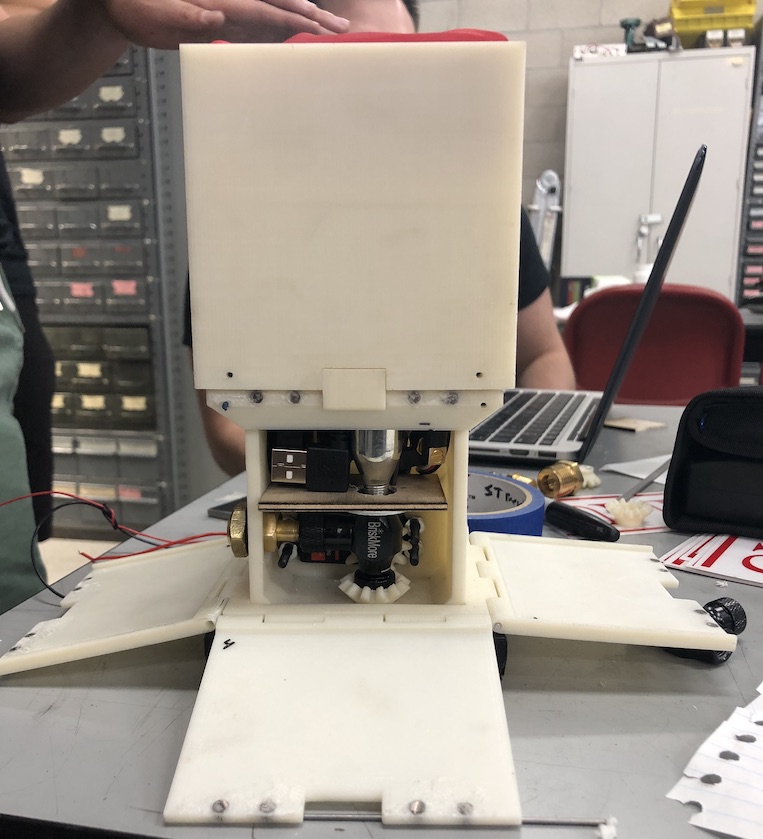 Cube 1 housed the inflation mechanism used to expand the module with compressed CO2 after touchdown. 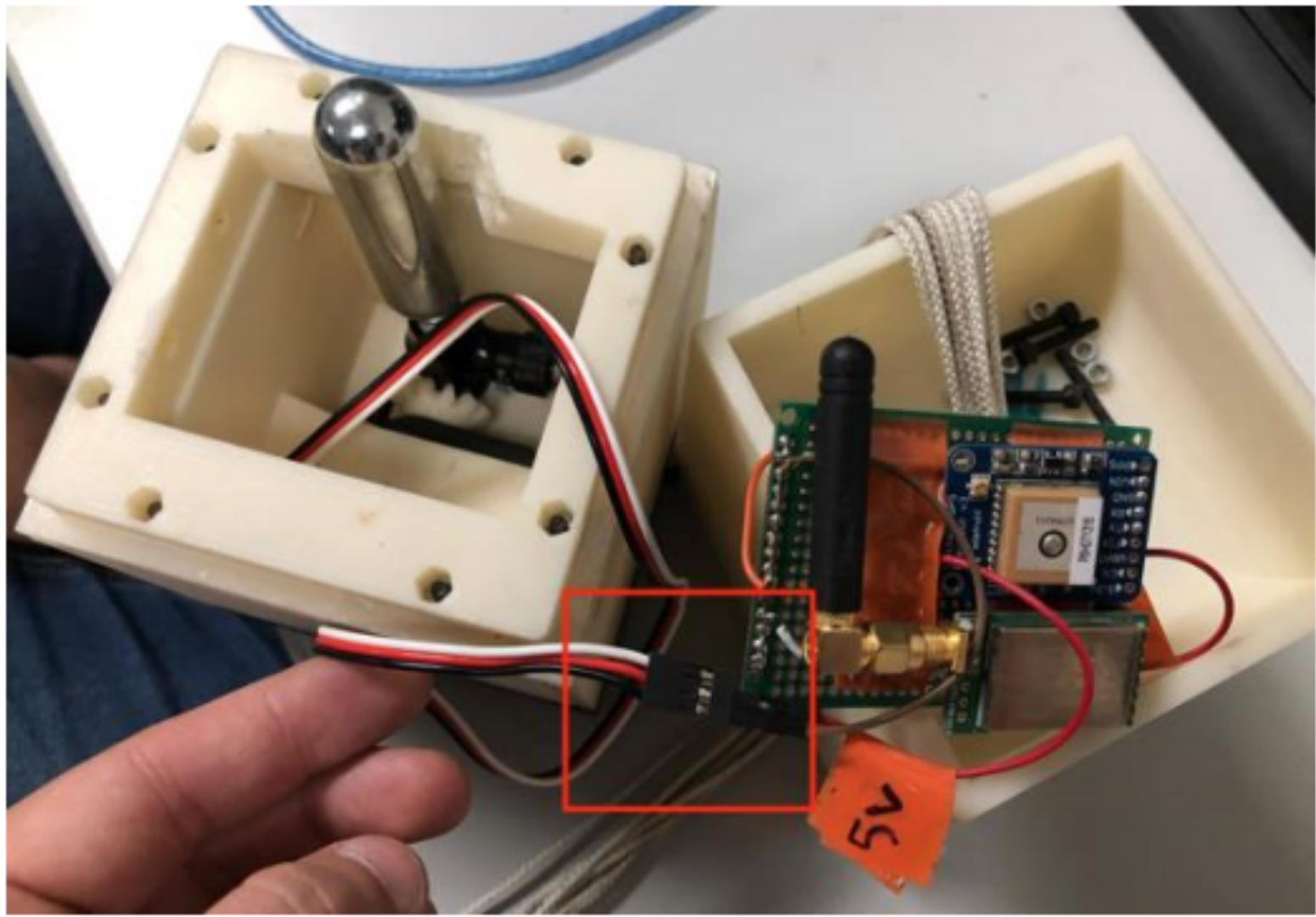 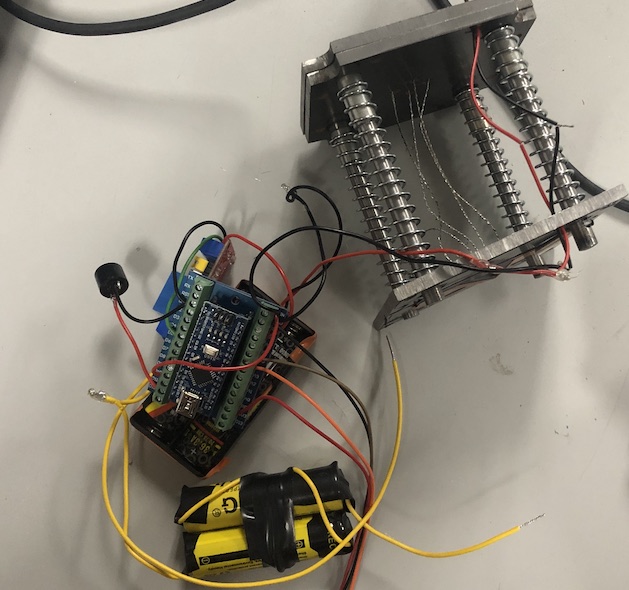 Cube 3 featured the ejection mechanism which deployed the mated cubes 1 and 2 at the appropriate altitude. 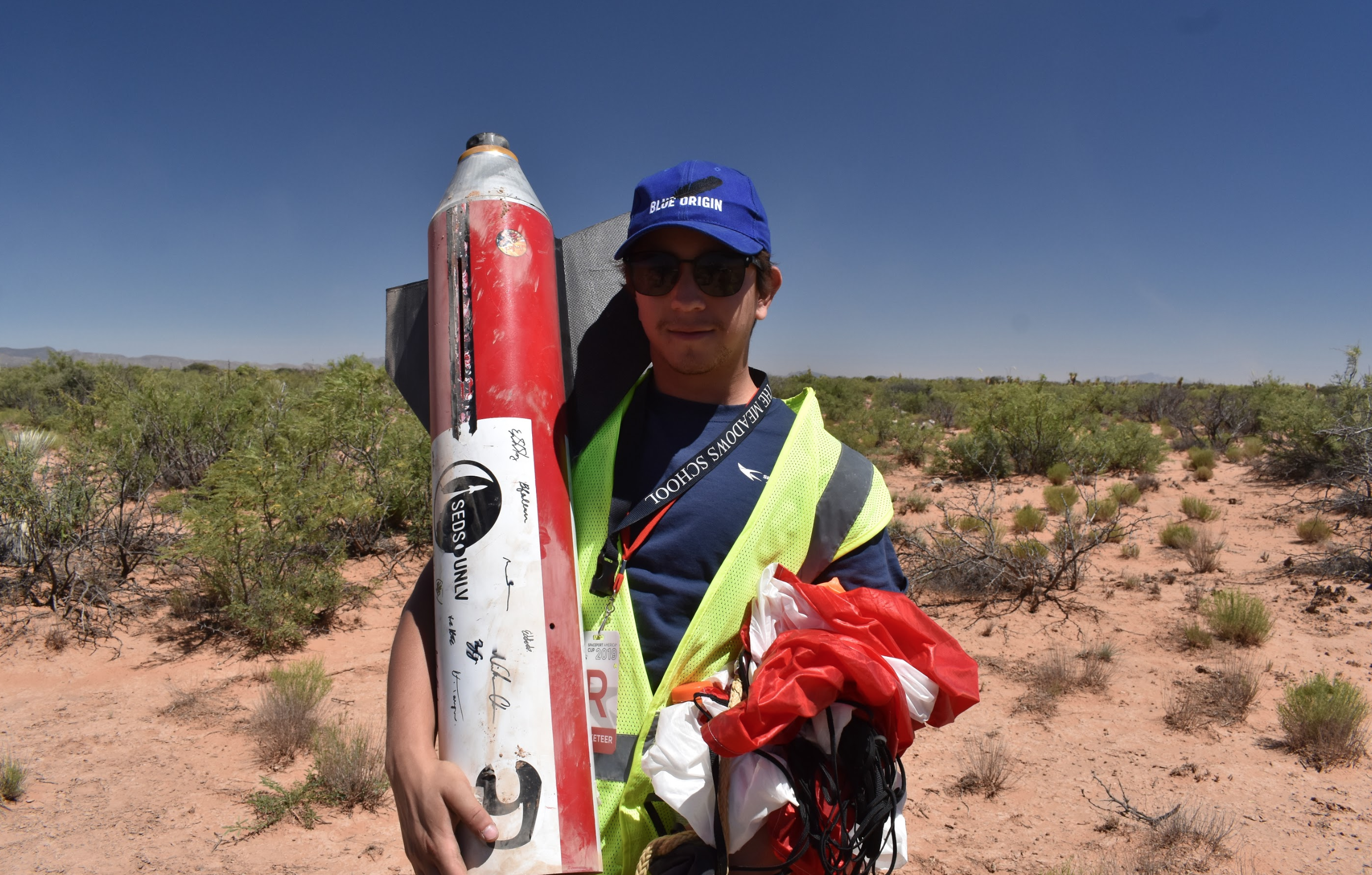 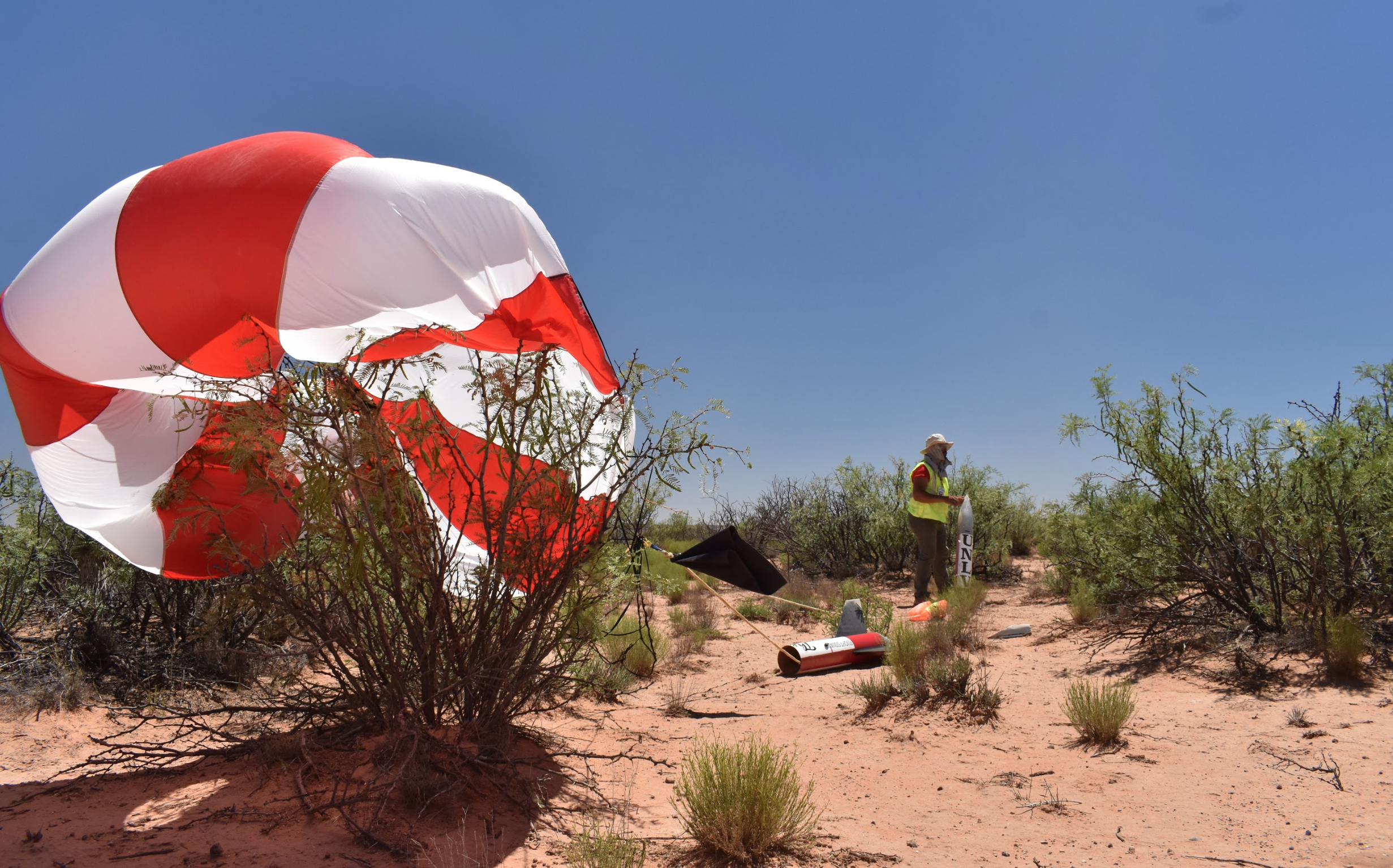 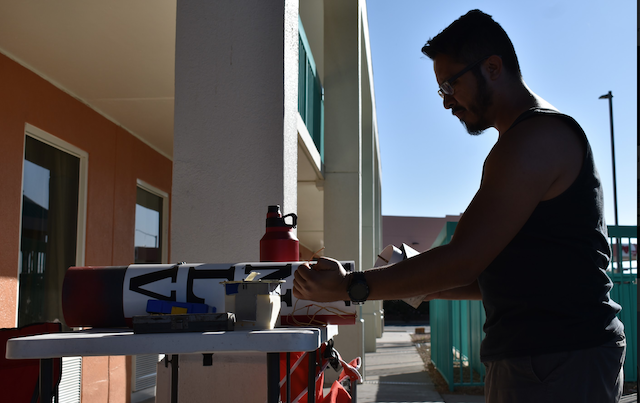 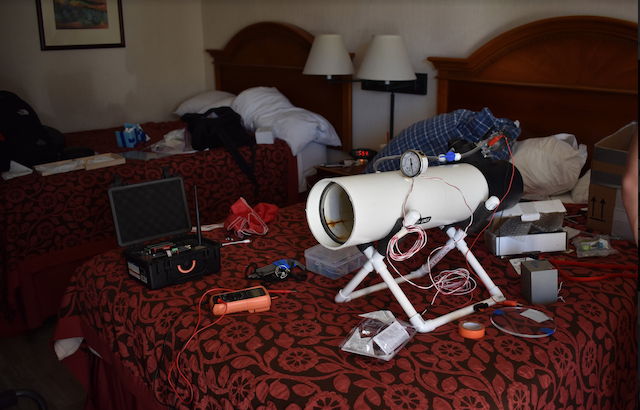 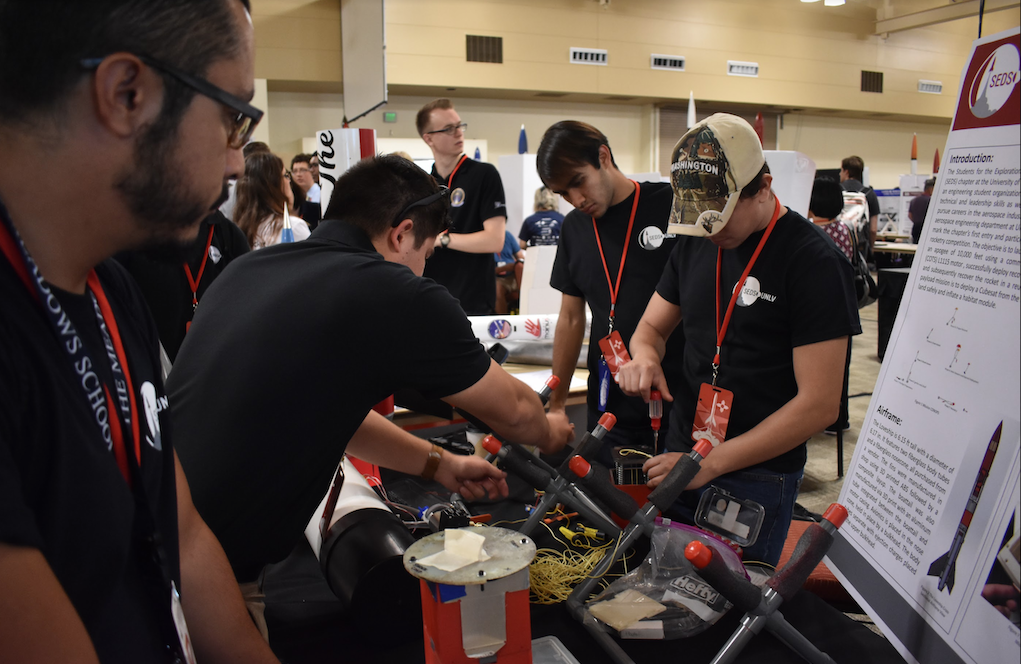